Meet the Mayor and Council 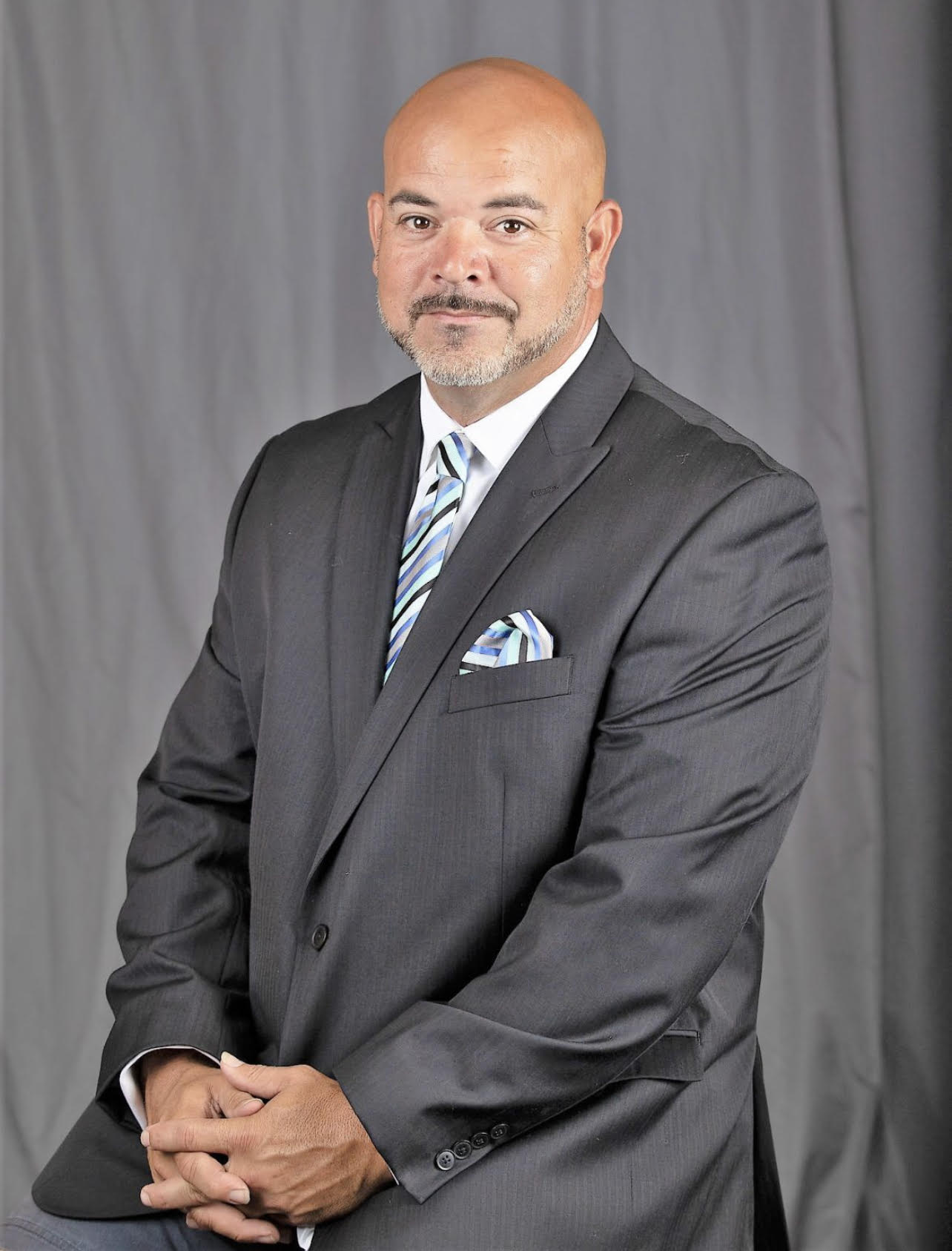 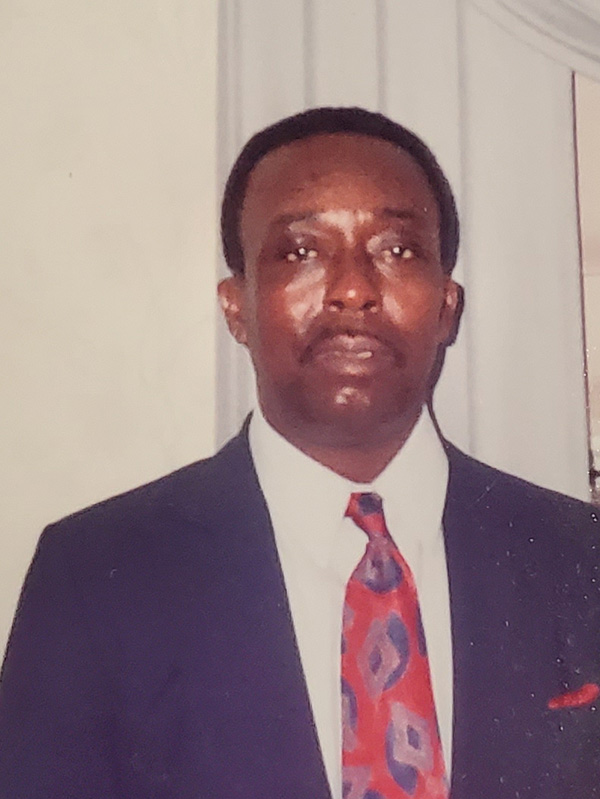 Originally from Lumberton, NC and an enrolled member of the Lumbee Indian Tribe. Joined the US Navy after completion of high school in 1993 and honorably served until 2003. Has been employed by Norfolk Southern railway since 2005. Married to Alicia Chavis since 2011 and has 3 girls, Rayleigh, Ava and Lilly. The Chavis' are members of Holly Hill FBC.

A native of Holly Hill, LeAnne Bowzard Troutman is serving her fourth term as a Council Member for the Town of Holly Hill.  LeAnne has a Master's Degree in Elementary Education and has been employed by Orangeburg Consolidated Schools for 25 years.  She currently teaches fourth grade at Holly Hill Elementary.  LeAnne is married to Troy Troutman and they have two children, Spencer and Maelee.  The Troutmans are members of the Holly Hill First Baptist Church and LeAnne is very active in the education and the activities of her children, as well as with activities throughout the Town of Holly Hill.

David Barber was born and grew up in Union, South Carolina, He received a BS degree at The University of South Carolina in 1984. He lived in the Charleston area for 34 years before moving to Holly Hill. David is currently employed at Biehl & Co. where he is the East Coast Vice President of Ship Operations. David is married to Linda and they have two children, Turner and Hali.  The Barbers are members of First Baptist Church of Holly Hill. David's hobbies include family time/travel, golf,  and saltwater fishing.

A life long resident of Holly Hill, George Summerson attended our local schools and studied at Palmer College (Charleston). He is a Vietnam veteran. After retiring from Bayer (Goose Creek) with 33 years of service, followed by a stint working for a security company, George and his wife, Ruth, helped their daughter establish Ruth's House, an event and party rental business in Holly Hill, where he is still employed after 15 years. George is married to Ruth and they have four children and seven grandchildren. The Summersons are members of New Way Church House Ministries Worldwide, where he serves as deacon.

Cynthia Fuller has lived in Holly Hill since 1987.  She is retired from the South Carolina Department of Corrections.  She's a former volunteer of the Community Organization for Rights and Empowerment (CORE) and President of Women Helping Others (WHO).  At Lovely Hill Baptist Church she is a member of the Trustee Board, the Finance Committee and President of the Beautification Committee.